Ricardo Torres Pérez.  Research Fellow at the Center for Latin American and Latino Studies at American University in Washington DC.  He holds a Ph.D. in Economics from the University of Havana were he taught and conducted research at the Center for the Study of the Cuban Economy (Centro de Estudios de la Economía Cubana "CEEC") .  Professor Torres Pérez has completed fellowships at Harvard University, Columbia University, American University, and Paris 3 Sorbonne Nouvelle and has published several books and articles on the Cuban economy in international journals. He was the chief editor of the periodical Miradas a la Economía Cubana, the journal published by the CEEC.  He serves on the editorial boards of the journals Cuban Studies and the International Journal of Cuban Studies.  Professor Torres Pérez has testified before the U.S. International Trade Commission and is frequently cited in print and broadcast media. The focus of his research is economic development and system reform in Cuba and Latin America. 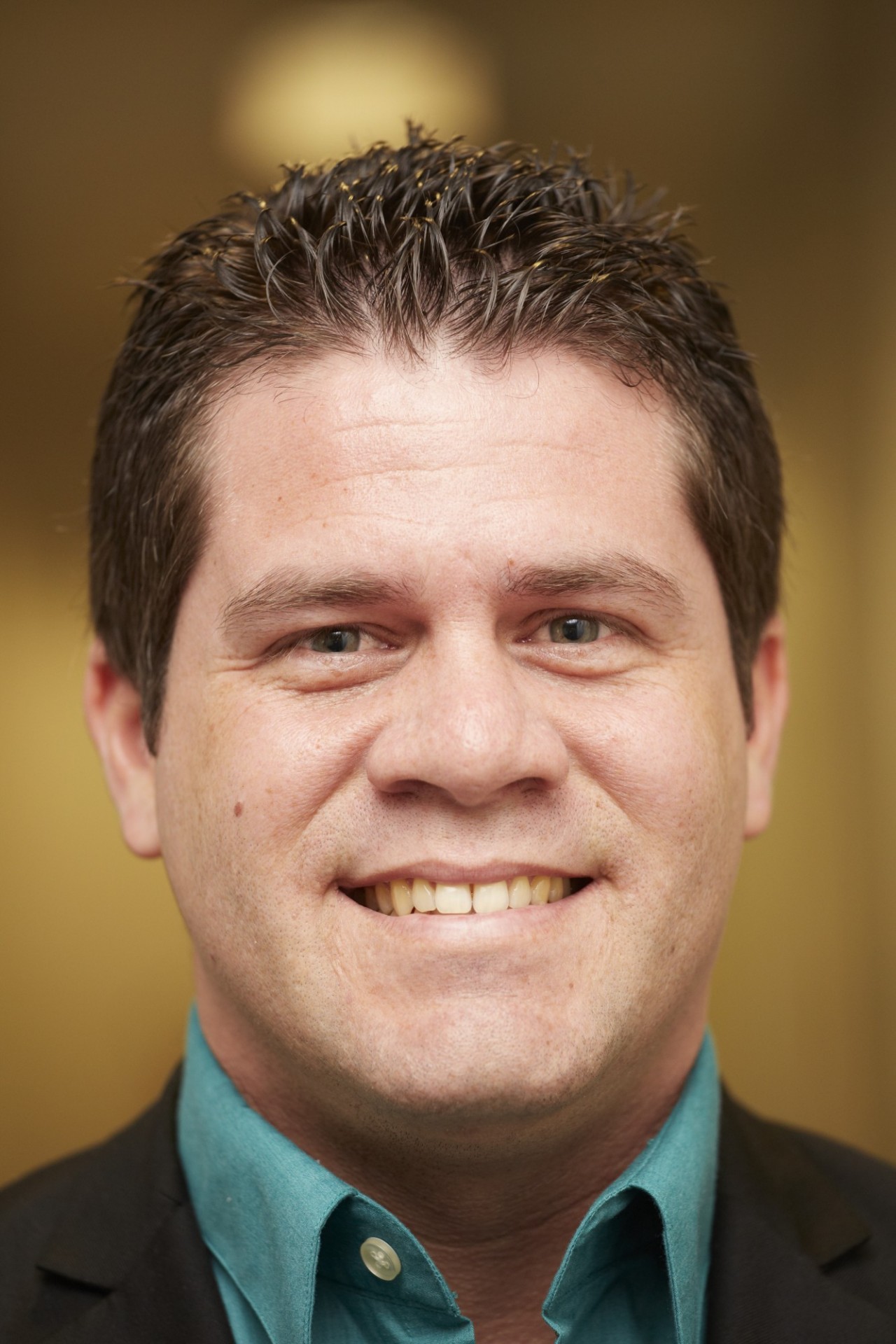